The Most Shocking Failure In The Parkland Massacre

The Most Shocking Failure In The Parkland Massacre | The Ben Shapiro Show Ep. 482

We find out two separate bombshells from the Broward County Sheriff’s Office – and those bombshells mean that law-abiding Americans won’t be giving up their guns anytime soon. Plus, we check the mailbag.

Without even watching this or reading the description I know that this video will probably talk about the coward of Broward County. That deputy should have taken some advice from Lt Speirs:

Teachers armed with guns will do a much better job. 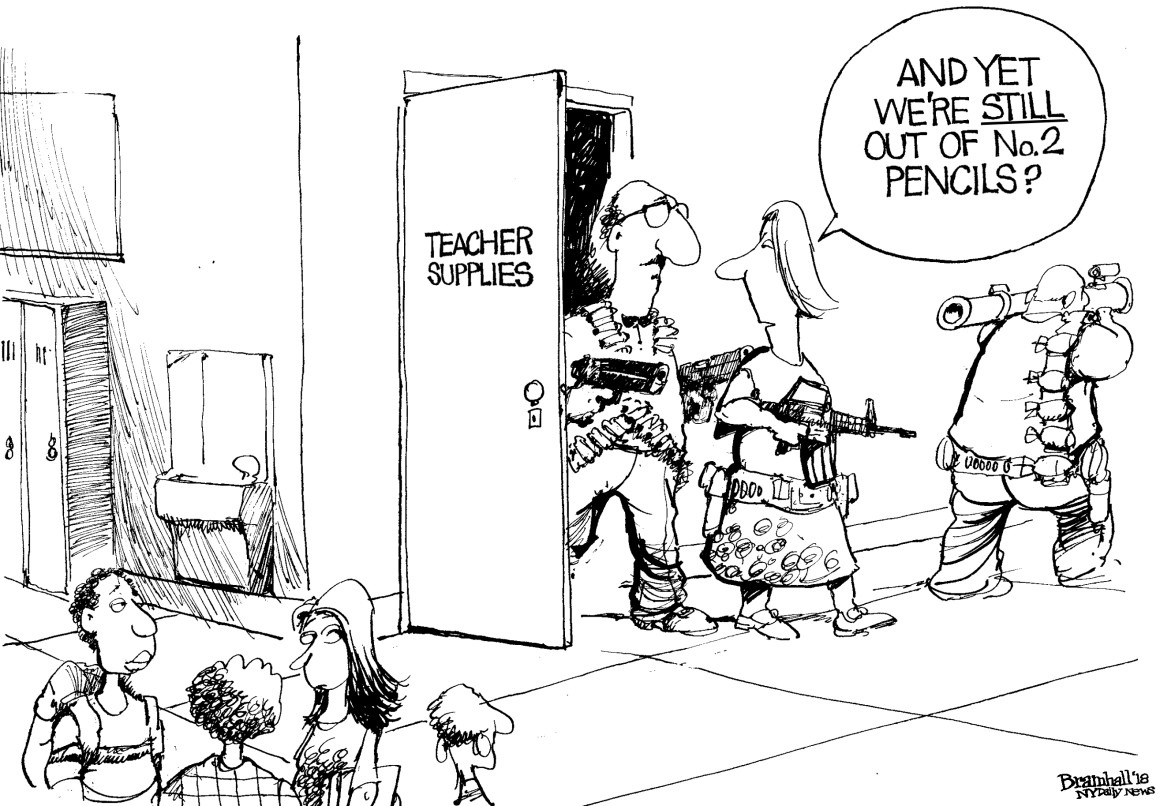 Cool story bro.  Care to explain how multiple states and dozens of school systems already have teachers that CCW on the job and nothing like you imgine has happened?

This has always been the downfall of the rabbid anti-gunners.  They make all these predictions of stupid shit that will happen if they don't get their way and then it never comes true.

Quick question: What the FUCK are you talking about? What am I imagining happening in that head of yours? Yeah, I'm an anti-gunner with multiple guns. I didn't mention anything happening. I see the promotion and sales of more guns by the gun industry after the latest school massacre as genius and they even have the backing of the president. Unparalleled business acumen. Lemonade from lemons. More guns to protect children from guns. I want in on all of the money that is going to be made.

Uh...I thought all schools were gun-free zones and an affront to our freedoms?  Would a teacher CCWing be risking their entire career?  It seems like you're talking out of your ass here and that is very uncharacteristic of you.

Edit:  My bad, I meant to say that is par for the course.

The caller began by saying Mr. Cruz had the mental capacity of a 12- or 14-year-old. She said he had started posting messages on his Instagram account that he wanted to kill himself and she’d alerted police to that threat, but wasn’t sure what happened in that investigation.

More recently, Mr. Cruz “switched it to he wants to kill people,” the unidentified woman told the operator in a somewhat rambling conversation.

“Something is gonna happen,” she said. “Because he’s, he doesn’t have the mental capacity. He can’t, he’s so outraged if someone talks to him about certain things.”

The woman provided a number of specifics about Mr. Cruz, identifying him by name, saying he lived in Parkland, Fla., naming his workplace and giving the address and number of the family with whom he was staying.

The caller described disturbing behavior by Mr. Cruz, including a propensity for cutting up frogs and, at least on one occasion, a bird.

Then the caller said, “That to me would be a red flag.”

She said that at some point Mr. Cruz was due to receive $25,000 a year, apparently from a life insurance policy, and she was concerned he would spend it on guns. He had already used his mother’s Social Security money, the caller said, to purchase “all these rifles and ammunition” and had “posted pictures of them on Instagram.”

The allegations laid out in the call couldn’t be independently confirmed.

The caller provided detailed information about several of Mr. Cruz’s social-media accounts and encouraged the FBI to examine them, carefully spelling out each username. On those accounts, she said, the FBI would likely find photographs of Mr. Cruz dressed up as a ninja and a fighter for Islamic State.

“It’s alarming to see these pictures and to know what he’s capable of doing and what could happen,” the caller added. “He’s [been] thrown out of all these schools because he would pick up a chair and just throw it at somebody, a teacher or a student, because he didn’t like the way they were talking to him.” 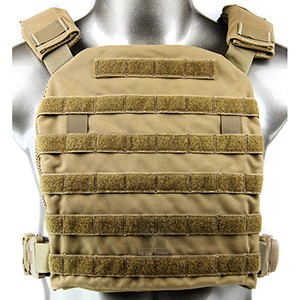 Our leader will make everything right. Our REAL leader. LOL This looks just like some of the Russian memes and Facebook ads that were part of that sophisticated 100K Russian intelligence operation that swung the election in favor of Trump.

LOL The funniest part of it all is Trumptard Nation (and Trump obviously) completely discounting the simple fact that a foreign government, in this case Russia, interfered in an election, in this case a presidential election. What is so difficult about first accepting it happened and most importantly, having a BIG issue with it? Oh, because it delegitimizes Trump's presidency (I believe he would have won regardless) and Trumptard Nation and Trump just can't deal with that possibility, so they deny the fact that Russia interfered in the election. What the fuck is going on?

The cartoon I posted on Spiked Nation and the postings by the Russian government on social media are different because.......that's right! I'm not a foreign government interfering in a presidential election. Cartoons are funny. Trump makes a great cartoon president. 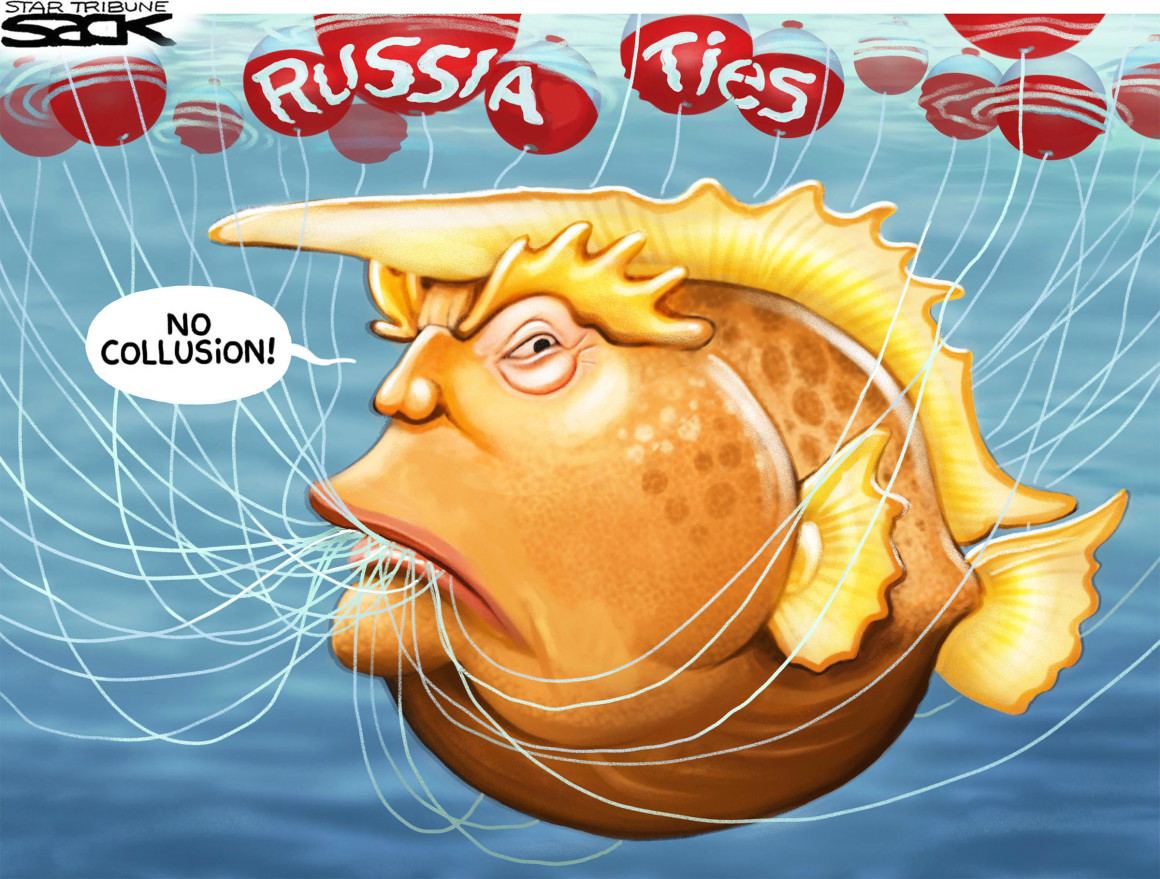 LOL Are you competing for the most untrue statements in one paragraph? Because you win! No one discounts that governments try to fuck with each other's elections.

Everyone except the corrupt neocons/neolibs are asking why people like YOU are pointing out the obvious shit that happens during every single US election as though it's something new? People like Jimmy Dore here are asking why you don't laugh at the MSM when they tell you some Russian oligarch's 100K spam advertising compaign could have swung the election? I'm wondering why you didn't mention the organized protests? Those ARE the only confirmed events that appear to have been driven by Russia via two degrees of separation, and even those look like they were primarily for online ad spamming. You probably don't mention the protests because they were both for and against Trump. Your cartoon above with the fish is a Putin-supporting troll. Now that Mueller's team has told you that, if the Russian government had any aim it was for trolls like you to keep doing what you're doing, people might wonder why you keep doing it? Every time you post a bunch of horseshit like that paragraph above you are doing Putin's dirty work. He applauds you, you fucking traitor.

Jimmy Dore hates Trump and thinks you're an idiot. I think lying is either your hobby or your profession, or both.

LOL You fucking....fucking traitor! LOL You are pathetic. Your novel was sad.

I'll just touch the first sentence as it declines steadily even further after that.

"Because you win! No one discounts that governments try to fuck with each other's elections."

Do you happen to recall that Trump has been Twitter screaming for a FUCKING YEAR that Russia did not meddle in the 2016 presidential election? Remember Trump saying  he believed Putin’s denial of the accusations despite the view of U.S. intelligence agencies that Russian interference did take place. Don't remember that? Take your meds and go back to sleep.......you........you traitor troll!

You and Jimmy Dore are a team now! Go get em skeptard!

LOL more BS from eh - even Trump doesn't discount that govs try to fuck with each other's elections. Putin also agrees that countries try to fuck with each other's elections, but you already know that because you work for him. I'm kind of worried that by even responding to you I'll get put on a list of people associated with agents of the Kremlin. The best thing for Russia now would be a constitutional crisis, Trump being removed from office and the resulting chaos and disarray - report yourself to the authorities.

He's 100% correct.  The school near where I live had about 20% of the teachers carrying.

Do liberals always just assume the truth is what they think it should be?