Isn't he specifically a deist?

From everything I've seen he comes across as intentionally vague regarding religion, perhaps he really is undecided or perhaps he doesn't want his opinion to be a barrier to debate.

Of course, if he is anything other than a follower of your professed pedophile prophet then he isn't shit to you.

This explains the spike in all my most popular uploads. Whenever the clip "Jordan Peterson on Trump's intelligence" spikes I know Jordan Peterson has been on a major news show outside of the usual internet rounds. A single mention of Trump's name where Jordan Peterson is a guest on a network talk or news show always produces a flurry of views and angry comments and debates which is always fun.

So like I said before you and Auto are What are your thoughts on Syria?

Aren't these kinds of posters how the Nazis went after the Jews?

I started laughing and then I looked at the poster and stopped laughing.

They can't dismiss the holocaust and how it came to be. Anti-semitic propaganda will be a part of history forever, which means whenever the Left or anyone brings out similar tactics they will hopefully be reminded how fucked up it is to stifle opinion of any group using stereotypical imagery. It just shows they've ran out of arguments, and will rather spend money suggesting a stereotype to the general public to deter critics by proxy, mob rule, bullying.

"A troll" is not a mistreated minority demanding rights in the world, no. But when everyone in the world with access to a computer, whom there are a many of, of which group we are all included as Westerners using secondary identities online to say what we feel, are subjects to this description, maybe we should consider that it is being used rather carelessly to stifle real criticism too? Your criticism. Your opinions. There's no wonder it's polarizing to communicate online when we all refuse to listen.

Even history books are being censored now, coincidentally just about anything that reveals the consequences of shaping public opinion in this way. The only way out of ignorance is to confront the past and learn from it, and then hopefully do the right thing.

Anyone with an opposing opinion online is a troll to them because it's easy for people to agree when they're brainwashed everyday to think that they are actually the sensible intellectual majority. THE GOOD GUYS. 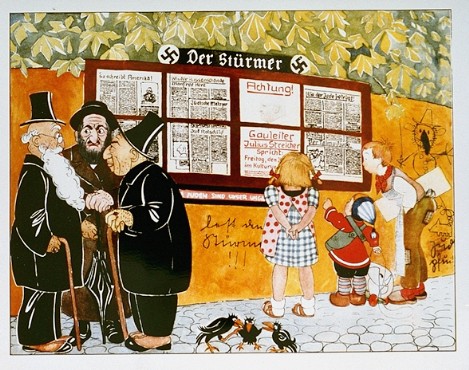 There were plenty of better examples, but I understand there's a limit for everyone, and it's mostly just discusting filth anyway.

Now you've all probably seen this following sketch, but did you actually seriously consider it? Are you(everyone) even capable of asking yourselves the following question without automatically answering it in your own favor?

I'm a liberal, but fuck do I hate a liberal audience.

Man, you ain't kidding.  They were laughing about both of them saying just obvious shit.

Yeah dude I wish we could mute the audience. I almost wrote that in the description.

oversimplifying. it's not the universities, they are held to ransom by the current student body. why are the current students so fragile? because they were brought up to believe that their feelings were important and they had a right to not have their feelings hurt. who taught them that? the schools. who forced the schools to teach this? our education departments acting on our demands that something be done about emotional bullying.

I remember the anti-bullying of the 90s/early 00s. I recieved and saw more "bullying" from the teachers than the students. I remember they would tell you to walk away if someone made fun of you blah blah or tried to fight you. Tried that and they would just follow you lol, obvious shit, they said the next step was to go to the authorities at the school, they did fuck all to those that bullied me.

I spent most of my elementary years walking alone, and was bullied endlessly, to the point I was in grade 6 seeing social service people because I had expressed a desire to kill myself. Nothing changed from the school, my bullies (who also made fun of my disabled brother) would never recieve any punishment (once they even suspended a kid I knew for trying to stop me from fighting). I was suspended 7 times in elementary school, my bullies never got suspended. It's all a sham to make excuses for pussy ass women teachers who wouldn't do anything they promised they would.