Relax, the old man is OK but damn!

A newly released video in South Africa shows a lion chasing and mauling a man after he enters an enclosure at a wildlife area.

The graphic video posted on the News24 website on Tuesday shows the man, reportedly the wildlife area's owner, running for a gate when the male lion runs toward him. The lion quickly drags the man toward some bushes.

Another man is heard shouting: "Somebody get a rifle, just in case" and a sobbing woman says: "Please, somebody help him."

Michael Hodge, who is 71, was attacked as he walked into the enclosure of the Marakele Animal Sanctuary’s star attraction, a male lion named Shamba.

Video footage of Saturday’s incident shows Mr Hodge, who moved to South Africa in 1999, walking in a relaxed manner towards the lion a ranger outside the fence attempts to distract the animal.

Mr Hodge, who founded the sanctuary in South Africa’s Limpopo region with his wife Chrissy and her daughter Emma in 2010, was reportedly investigating a strange smell that had been upsetting the lion.

Suddenly, Mr Hodge is seen running for the gate of Shamba’s enclosure before being brought down just short, his body crashing against the fence.

A woman can be heard sobbing and screaming “Oh my god!” and “somebody help, please!” as the lion drags Mr Hodge away into a thicket.

Mr Hodge is heard to cry out: “help me please”. Shots ring out, fired by the ranger, prompting Shamba to drop the injured Mr Hodge.

The lion retreated a few yards from the bush where the Briton lay, but not far enough to allow a safe rescue attempt to be made.

Shamba was then killed, a family friend, Bernadette Maguire, said, before Mr Hodge was rushed to a clinic 3m away in the town of Thabazimbi.

He was later airlifted to a hospital in Johannesburg. Mrs Hodge said her husband had been hurt was now recovering. “He has a broken jaw and several lacerations, but is recovering well,” she said in a statement. 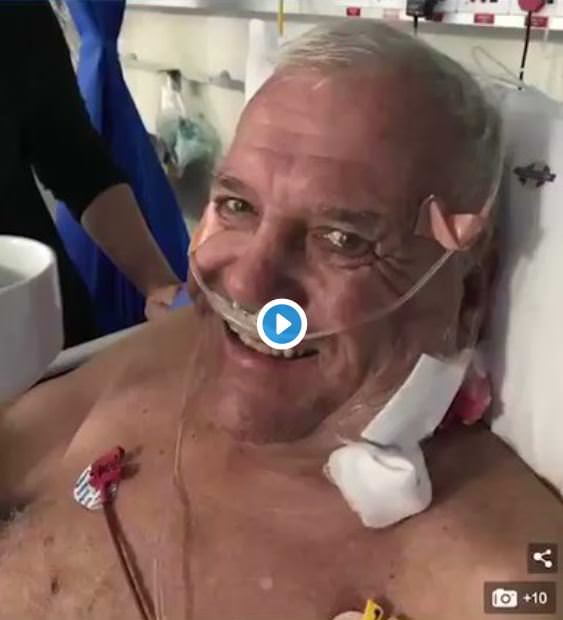 Great story for his grandkids and the video eliminates the "Yeah sure grandpa" from the little bastids.

I believe the title should read "woman's voice vs rest of the world".

It's bizarre because women are usually calm, level-headed, and maintain an even tone during situations like that. 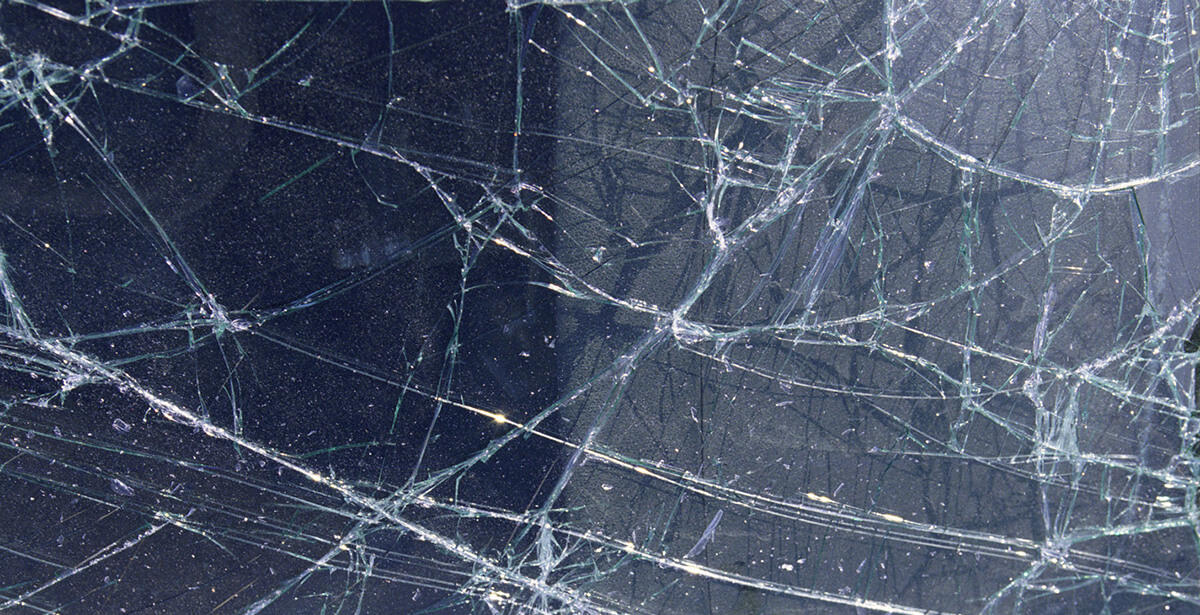 What was he doing in there?

Running from a lion is just asking to be eaten. The lion's instincts just kick in. Maybe stand your ground and yelling would give you a better chance.  But fuck do I know about lions.

I am confused about your knowledge of lions. It's hard to conclude from that sentence.

Probably right there. I'm just not 100% sure I would instantly stand my ground rather than piss my pants running.

What I'm wondering is how did someone who makes such poor life decisions manage to live to be this old?

"Somebody get a rifle, just in case"

I find the woman annoying too but it is a little harsh to shoot her.....