That was fucking cool.

Why can't Spiked go back to being like this?

absolute shame what it's become.

Good question, not sure how to best answer...

Firstly, I don't have anything against anyone I’m just telling it like it is.

Think of Spiked nation as an ocean liner sailing across the sea. No one is in the wheel house and the auto pilot is set for straight and level. Dan and I tinker with the engine room and we maintain the ship hell we even dodge the odd hazard. We make sure the passengers are behaving but literally this is about all we can do.

Spiked nation is owned by Flynn. The goal was to make a place for the good people of spiked humour to go as the site was being shut down by crave and for the most part it was successful. The deal with the sites operation was to have it fairly simple and maintenance free. If there’s an issue we can usually fix it with little hassle.

As for the admin and direction, it’s sandbox where people took on the tasks they wanted which worked out fine in the beginning but, people move on. With no direction replacements were never really sought out. The fun stuff like competitions, giveaways, news and other site orientated stuff goes out the window. There are no ideas or suggestions amongst the admin about such things. In fact admin communication is at best rare now. Dan and I communicate which is about it.

So there’s your answer. Spiked nation is going in whatever direction and the autopilot is locked. Nothing new happens, no giveaways, no merch, no competitions, no drive. There are new people that sign up but we’ve lost a lot more through stagnation.

I’ve done what I can and as long as i'm needed I’ll do my best to keep spiked ticking over.

I dunno know, I think for some spiked has become a platform to just push their opinion on different matters instead of posting fun / cool / entertaining stuff. Not many users and even fewer posters so we don't get that much variation.

We lack the humor we once had.

First of all, that was in no way intended toward you or any of the other owners/admins. I very much appreciate all the hard, thankless work you guys have put into this place, and still do.

I was more referring to the direction the content is headed.  This place used to be full of fantastic, exciting, funny, smart, entertaining videos, gifs, and image galleries.

I still check in from time to time in the off chance I'll see a cool trailer or maybe a quick stand-up routine. And I'm super excited about the image galleries and gifs returning on a more consistent basis. But I don't hardly contribute anymore becaue I can't stand the page after page of depressing political bullshit, race baiting, shootings, ISIS. holy fuck I get that on the news already, I don't need to come to a [humor] website to get even more.
I've been here since the beginning (despite me somehow showing as a short spike) so it's just sad to me.

It's kin to driving by your childhood home to see it turned into a crackhouse.

true words... there are some accounts who push/spam their fucking agenda 24/7. there should be a quota for every account for max. upload per day... maybe that'll stop the shitheads.

or give me an option to ignore/block uploads from users. i wont call names ;p

I have to put my hand up as a guilty party here. I've been waiting for some push back against the political BS. Here it is I guess.

Thing is, this site lacks content for various reasons. I see the political BS as just wallpaper that you can simply not click on if you don't want to partake but at the same time I can see why it even being here is annoying to a lot of people. It is depressing & unless you've been fully "black-pilled" it's the type of thing that a lot of people probably just want to avoid.

I do my best to post any interesting/funny stuff on here but since my interest is mostly in history, politics & MMA I end up sharing mostly that stuff. It also fills up my Youtube recommends so it's hard to bust out of it.

Anyway, I'll try to limit the amount of agenda-driven posts I make here & be more neutral with any politics I do post. It will be hard, I'd like to post way more than I even do right now but it's not fair on other spikers to use this place as a 24/7 soapbox. My bad. I'll do better. Cheers.

I gotta say I'm really quite impressed with that response.  I appreciate it.

I don't know, I just always felt that this place was a quiet little diversion. a tiny little hidden gem to go have a laugh and get away from the barrage of politics, violence, and fear mongering.

I gotta say the No Trump November or whatever it was was the best month I've had here in a long time.

Yes maybe you can fuck off to there :)

shazam you're now a long spike! sorry some long time users slipped through the blanket promotion.

yeah i got the galleries back but it's not enough. if there were more users the bad stuff would be lost under a torrent of posts. anyhoo i said what i had to say.

Do I has a long spike?

i dub thee ziggy, long spike of the spiked nation!

now, arise and go forth. argue inconsequential matters with others and royaly take the piss out of the feeble-minded!

erm.... i meant in the comments section but you can do it to random people on the street too if you wish. #nakeygavemefreelicence

Do me next, Wizard!

fine, hold still while i find a meme. 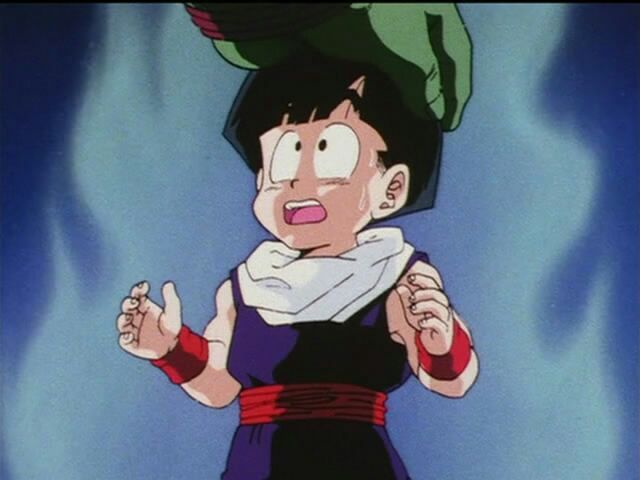 does anyone else need an adult?

Reading these make me very sad. As a long term member I ought to do more my part and post or at least vote. I've kind off fallen into the cracks of the site and just come for the images (and now gifs again, yay!) but I am not too familiar with posting and even if I did I bet it was already posted before. That's why I came here, to see things I wouldn't normally find on my own!

That said, I love you guys for putting in the work and effort you do, I might complain or hide in a corner but know that I visit pretty much every day! <3

Should grow an extra set of arms, or maybe turn to stone or something awesome happen wearing it.

I sure hope it isnt radioactive.

so, how much is the ring worth?

Next up: The oldest Fleshlight on Earth

Exactly, he states older then the earth, we don't know how old the earth is