Oklahoma – A married teacher in Oklahoma was arrested Wednesday after having a sexual relationship with an underage student.

Hunter Day, 22, a science teacher at Yukon High School, was arrested by the Canadian County Sheriff’s Department on complaints of second-degree rape, facilitating sexual contact with a minor and possession of child pornography, KWTV said. She reportedly is married to the school’s football coach.

Authorities said they investigated the relationship after being notified by the boy’s parents and finding explicit pictures and messages on his phone, the report said.

On the day of the arrest, the sheriff’s department said Day and the teen had planned to meet at her house, KWTV reported. Deputies arrived at the residence and reportedly texted the teacher from the boy’s phone, saying he’d arrived. Day responded to the message saying, “The doors [sic] unlocked as usual,” the report said.

When investigators entered the home, Day was sitting on the floor of her living room with candles lit and all the lights off, authorities said. She also reportedly was wearing a Christmas cat T-shirt and workout shorts.

The teacher confessed to sending the boy illicit “bra and panty” pictures and said he’d also sent her pictures of his genitals, KWTV reported. 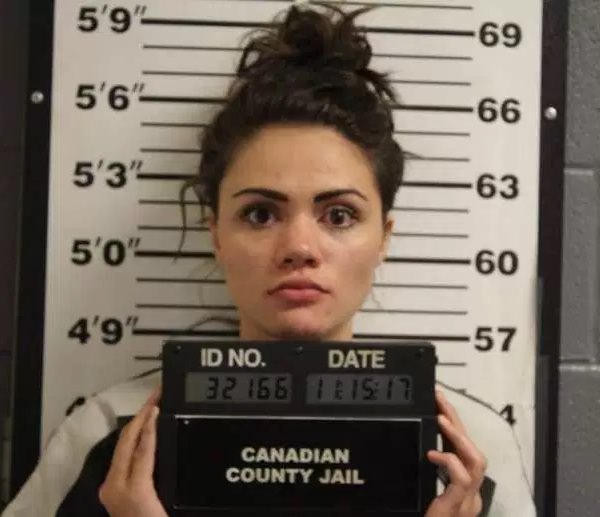 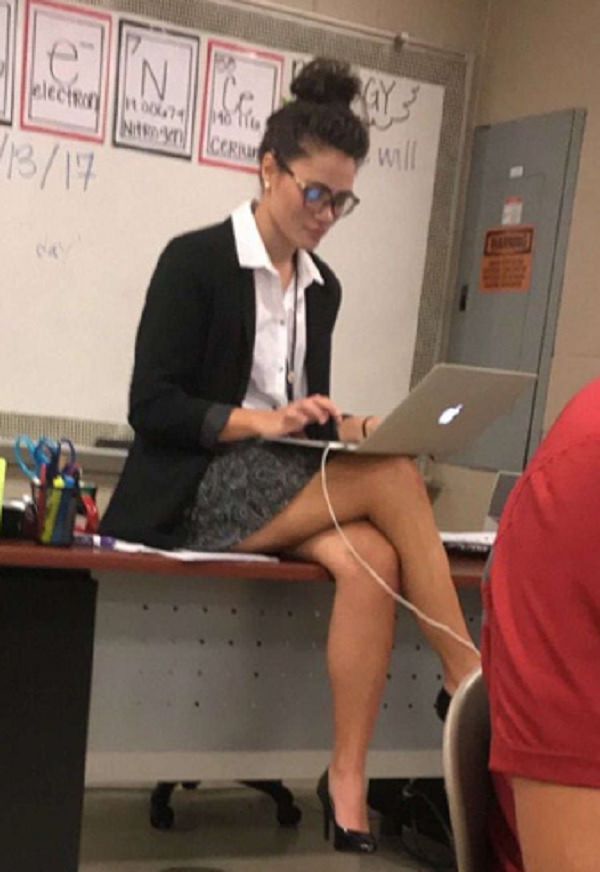 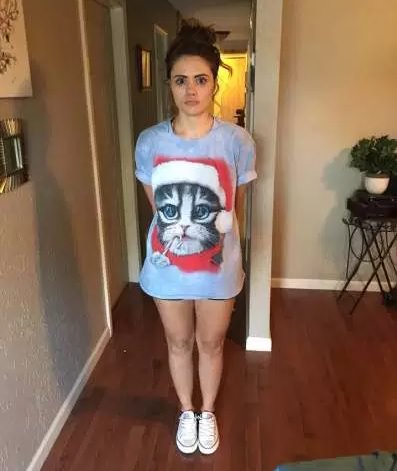 22....and married....yeah ok.....Why is it always these young girls who, I would not trust a 22yo with even reading a news paper. Why are we constantly hearing of girls sub 25 raping young boys and yet no one questions why we're hiring people with next to no life experience to teach highschoolers? No one all the kids coming to university now are fucked.