that's literally what they've been doing

Nobody really cares about nazis if they just stay on their on turf.

When they start invading countries, then it's another thing.

tell that to the target demos they've been killing, disappearing & torturing in Ukraine

also, NATO arming & training them suggests that outsiders do actually care about them, they've been weaponized for geopolitical ends

is only NATO allowed to fw nazis in Ukraine or what

Well, lets put it this way. Only the country where the nazis reside should worry about them, that is as long as they stay on their own turf.  Have you always been worried about nazies, or only after Putin told you so? Seems that way, zero posts about nazies before the war, now every day.  Personally, I'm more worried about countries that invade other countries.

this post is about Chechen troops & features some nice cinematography.

It's you & others who are acting triggered by the (correct) use of the word nazi.

speaking of nato proxies & nazis, what's up with the finnish airforce flag? 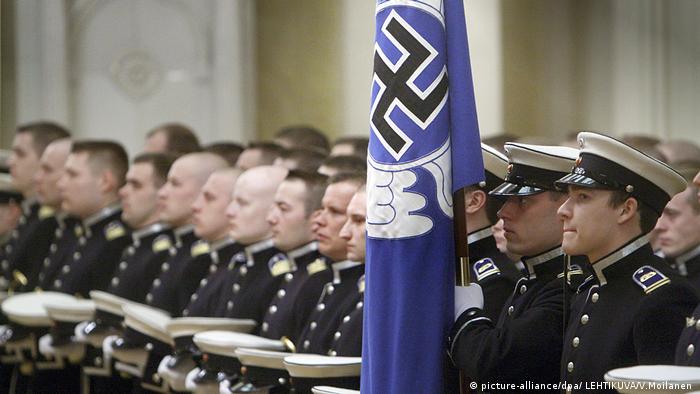 do you wish nazi germany had won wwii?

"this post is about Chechen troops & features some nice cinematography."

Sure is. Your title is about nazis though, like many other posts you make.

So are you genuinely worried about nazis or is it the only card you have left to defend the Russian invasion?

" what's up with the finnish airforce flag?"

Actually the first time I've seen that we have a flag like that. Don't know what this has to do with the subject at hand, but I guess you gotta dig deep to find some trolling material in an attempt avoid my questions.

"do you wish nazi germany had won wwii?"

Do you wish that Russia wins the current war?

> Your title is about nazis though

no, it's about nazi hunters powering up

> So are you genuinely worried about nazis ..?

when did I say I was worried about them

> do you wish that Russia wins the current war?

it's not a war at this point unless you mean the proxy war, which I doubt is what you mean.

your country was in a coallition with nazi germany & still has a swastika on its airforce flag, not to mention trying to formally join the anti-russia club & supporting its proxy war by sending weapons & ammo, some of which will end up in the hands of nazis..... this has nothing to do with nato proxies & nazis... ok 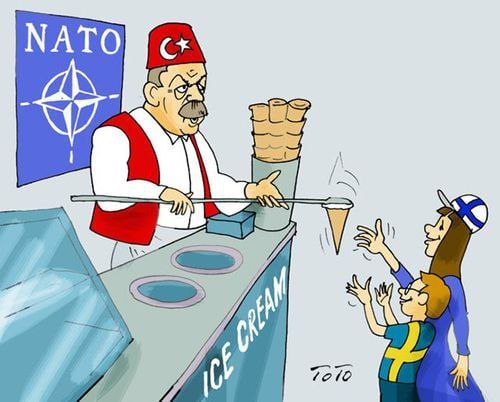 So many strawmen, trolling attempts and question dodging that I'm not going to bother.

I suggest you go outside in nature for a little walk. It will make you feel better.

Careful, you push him too much and he is likely to have one of his little tantrums.  Poor wittle wumao...can't convert anyone here...

awww quitting yet another thread...

Been through this with you so many time that I know it's pointless.

Just like the swatstika thing, you didn't even bother to read the link where it explains where it comes from.

I bet next thing you'll be arguing that Hindus and Buddhists are nazis. 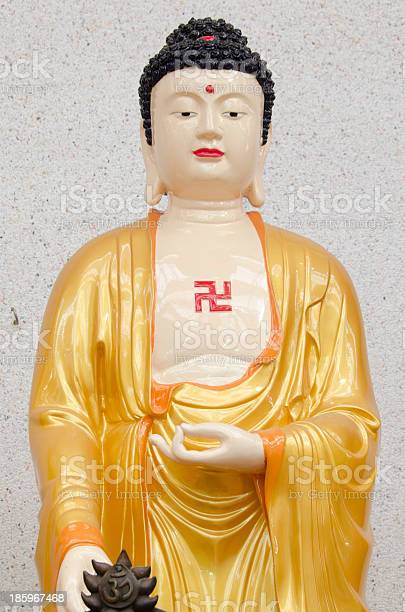 "that's literally what they've been doing" Spoken with such certainty! So glad for your 'facts on the ground" dickhead!  Post Moar!

"Well, lets put it this way. Only the country where the nazis reside should worry about them, that is as long as they stay on their own turf."

That doesn't help the people trapped there that are persecuted.

What was the fundamental problem with nazism?

It had an excellent economic plan from rags to riches through hard work.

It preserved and encouraged family and community.

It had very good trade deals with other nations.

Invasion wasn't the FUNDAMENTAL problem, nations, groups, and city states invaded each other all throughout history. Under certain circumstances it's a normal part of the human condition.

The FUNDAMENTAL problem with nazism was the persecution of people not within the nativist population.

I sometimes wonder if this was a perversion of the original ideology by the oligarchy.

It was a form of authoritarianism that at least gave it's people a taste of the Utopia. But, it came at the expense of everyone else. Life was good for the German person.

It was hell for anyone living in their territories that were not.

The same cannot be said for communism or late stage socialism.