Putin: It is 'fatally dangerous' to let go of Russia's 'national interests', as history has shown

Putin: It is 'fatally dangerous' to let go of Russia's 'national interests', as history has shown

On Saturday I visited in Khankala the place of deployment of the new regiment "North-Akhmat" and the battalions "Akhmat": "South", "East" and "West". Here, a modern garrison with all the necessary infrastructure has been built for military personnel, and excellent conditions have been created for service.

Here on the territory we opened a memorial to the memory of the First President of the Chechen Republic, Hero of Russia Akhmat-Khadzhi Kadyrov. I thanked the fighters for their devotion to the interests of the Motherland. All of them, at the very first call, joined the ranks of new units. This allowed us to form a regiment and 3 battalions in the shortest possible time.

⠀
Upon receipt of the corresponding task, new units are ready to go to the zone of the special military operation.
I reminded the fighters that in his recent congratulations on the centenary of Chechen statehood, Russian President Vladimir Putin called the Chechens HEROES who "show valor and exceptional courage in the course of a special operation."

This is a very high assessment, which we will continue to justify.

I would like to emphasize that the new regiment and battalions were created exclusively from fighters with rich experience in combating international terrorism and who have already proven themselves in the course of hostilities in the Donbass. Most of them participated in the battles for Mariupol, Popa‌snoe, Rube‌zhnoe and showed their best side. I am sure that their appearance in the territories of Donbass occupied by the Nazis will accelerate the defeat of the enemy.

I wished the soldiers good luck and thanked them for their service to our great Motherland - Russia. 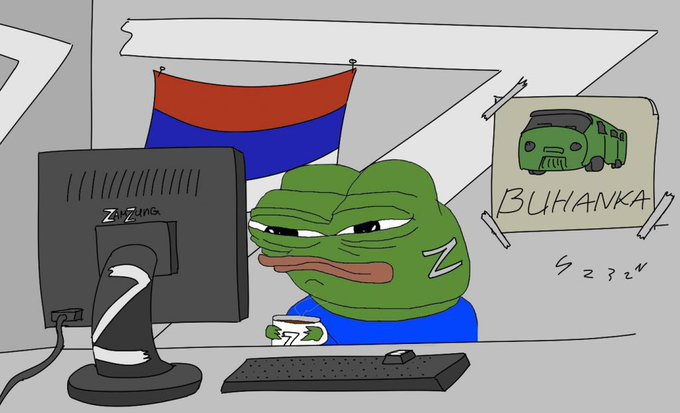 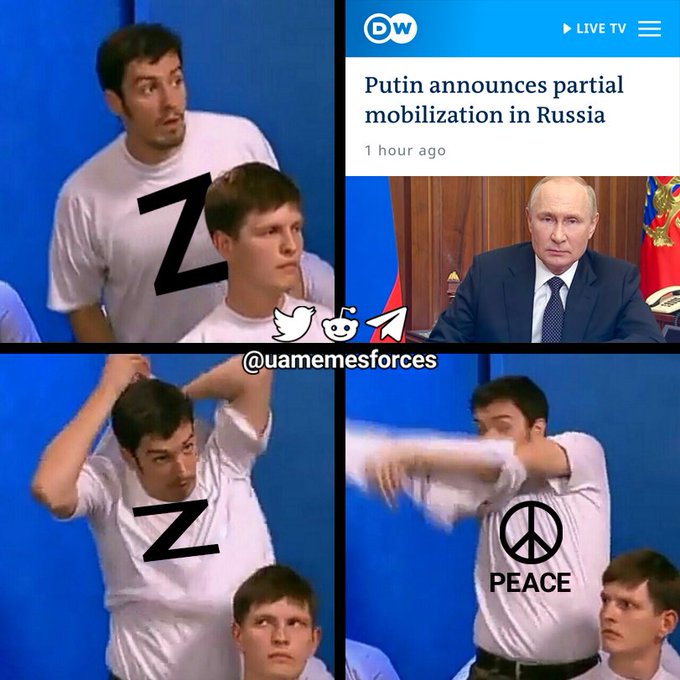 Yet, here you are, blissfully posting your propaganda to a community that despises you. clueless as ever...