He's that kid at the playground in elementary school, the DUMB kid, who thinks they are smarter than everyone else when they are just a bully who is the least intelligent kid there. Triggered?  Dude are you kidding me?  That tiny little baloon was adorable.  Why do you think every stupid thing the left does to try and insult Trump is "triggereing"?  (A: You are projecting!)

They have literally been insulting the man since the day he annouced he was running.  We don't care.  We take your nonsense and laugh our asses off by memeing it unto utter dankness.  That's why we are winning and the left, including you, keep having mental breakdown over every little fucking thing the media spoon feeds you as the next "end of the world". 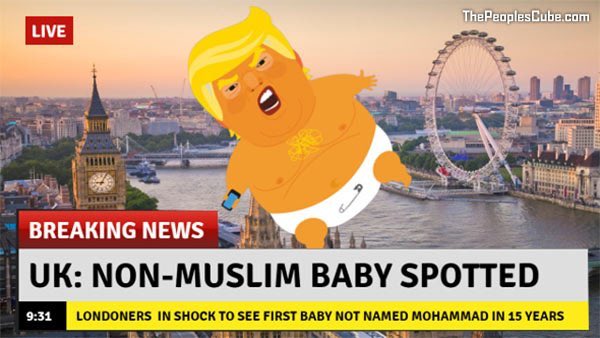 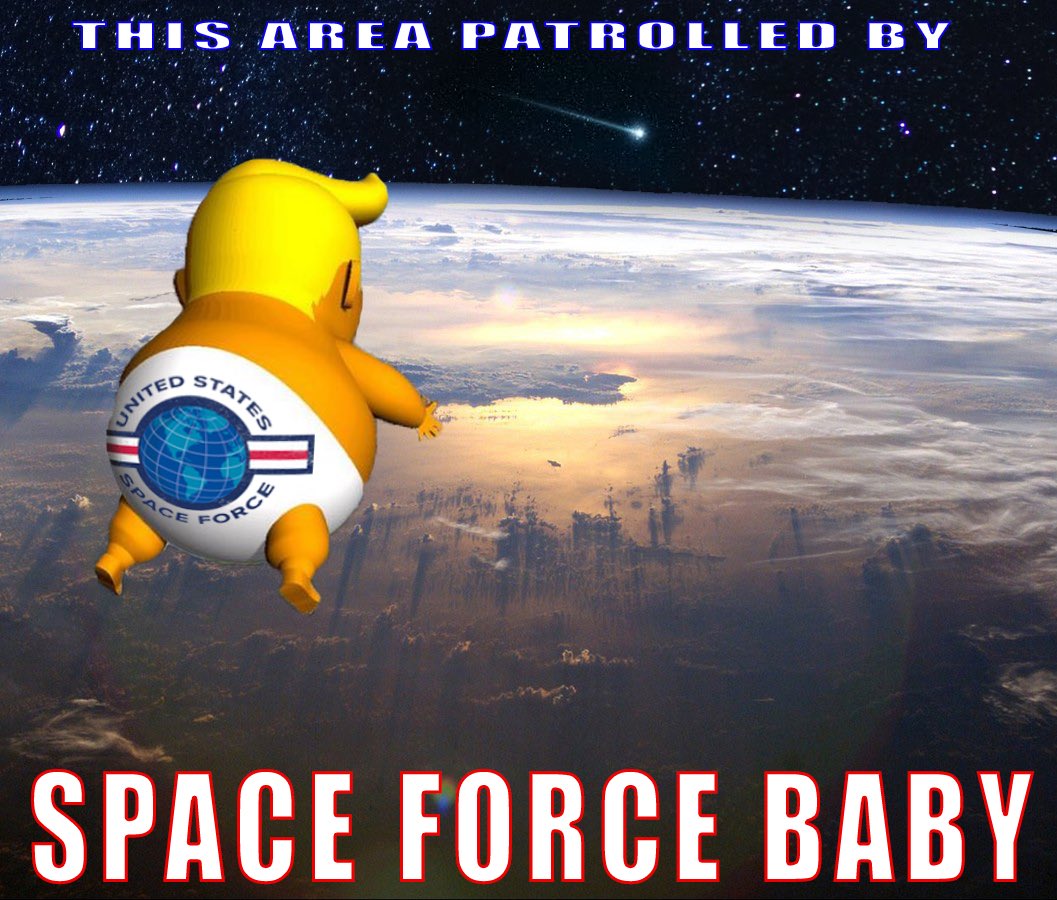 I don't know is lying to you and telling you this shit pisses off his base.  You really need to come check out the good times we're having on THE_DONALD subreddit.  It's a riot.

LOLOLOL HIS BASE? Oh, the loyal bunch of his dick-sucking Trumptards? No, everyone is well aware people like you will suck him off if he raped their children, don't be even more stupid than you so obviously are. Oh no, you definitely aren't in Trumptard triggered mode. It doesn't look like it at all.

Keep supporting the worst president in U.S. history and champion his true love. You just keep entertaining yourself on your Trumptard circle jerk on Reddit.

"Oh, the loyal bunch of his dick-sucking Trumptards?"

Look at what you wrote there.  Specifically the very angry accusation of dick sucking and being retarded.  This is the writings of someone who is ACTUALLY, in your words, "triggered".  I just call it being salty or butt-hurt.  Those are not the words of a calm rational person.  You are afflicted with you-know-what.  I don't even need to say it, you already know.

"No, everyone is well aware people like you will suck him off if he raped their children..."

Here again I see someone so utterly obsessed with Trump winning they are OK with using child rape imagery against those who disagree with them.  Seriously man, all the bullshit you keep posting about others being "triggered" is just projection.  YOU and ONLY YOU are the one pissed off at reality and Trump constantly winning despite the media telling you otherwise.

I realize you wrote that with tons of sarcasm but seriously.  The only person ass-hurt on this website are people like yourself who obviously have sandy vaginas from watching Trump handle his shit like a boss.

Nice 'shop of Trump and Putin in bed there.  [YAWN] You want to post up something original?  That whole Trump/Putin narrative is dead as fuck now.  But you live in a fantasy land so maby that still hasn't cought up with you.

Please keep posting your Trump hate.  I'm 1000% serious about that.  I would likely have been over watching Trump kick ass in 2016 if it weren't the never-ending supply of salty ass little bitches throwing tantrums online every day.  It's so funny watch you do what you do.  Just like it's funny to see how having utterly shown you how little your Trump hating shit bothers me, makes you even more pissed off.

I don't read your long Trumptard comment spasms but your triggering is showing.

Coming to grips with reality does that to Trumptards. Great job fluffing a president who acted as a small child to his master Vlad. It's a great look for Trump and Trumptard Nation.

You're boring.  Got anything interesting?

what about the soon to be jobless trump supporters asking to be exempt from his trade tariffs? can't find the vid but theres one that have people that voted for him ask if he could make america a bit better then what he's doing.

then you got really lax incest laws in tennesse. you can marry your first cousin legally. wtf. whats the thought process there? you've known them for so long that you deserve dibs? 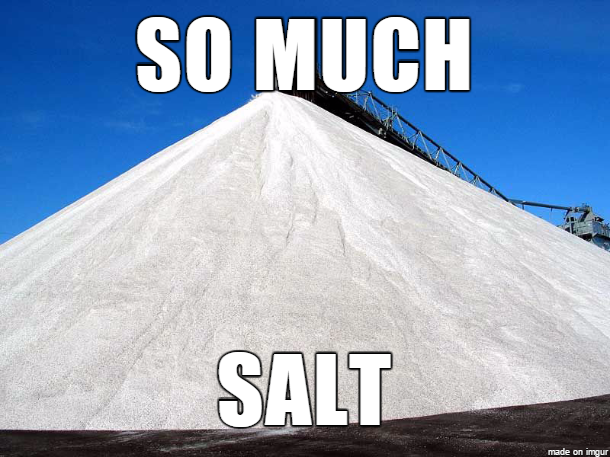 Never would have guessed you would be triggered by laughing at your dear leader calling himself a stable genius when he has obviously been an unstable moron but since you are a yuge Trump fluffer, I guess it should have been expected.

Trump is living rent free in your head, tell him I said hello!

Y'all should fucking get a room already... stop kidding yourselves...

remember when we used to all hold hands & love each other here on Spiked?! No? Yeah, me neither.

Who gives a shit who our president is?!? "Meet the new boss, same as the old boss..."

If we want "Change", or to "Make America Great Again" we need to send all the lobbyists to the bottom of the Marianas Trench & blow up both Houses... real. change...

But what the hell do I know, I'm just a hairless ape...